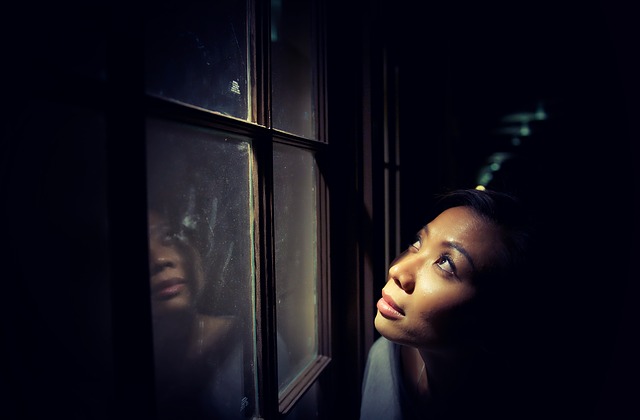 The young girl wants to spend time with her friends, choose her own clothes, and make her own career choices. She’s fighting with her parents who want her to do and be something else.

A worker hates going into the office because his boss nitpicks. Nothing is done right, on time, at the level of quality that his boss wants. No matter how much unpaid overtime is “donated,” it’s not enough. So being there is soul-stealing and stressful.

A girl sits in a mental hospital. She spent her childhood in anxiety over good grades so that she could get into a school her parents approved of. She spent her young adulthood in a program of study that she wasn’t interested in to have the status to fit into her family. And one day she broke.

An elderly man is haunted by the voice of his dead father. He has been gone many years, but he still feels controlled by his judgment and disapproval. He feels he will never be good enough. Now that his father is dead, his chance to win his approval and be set free is gone.

Sovereignty is the space to be who we are, to do what we want, and to have autonomy. We all have a place in the world that we control. For some, it’s just the bubble around our bodies. For others, it’s huge companies, homes, and large tracts of land. It’s the space that we care for and express our uniqueness. It’s how we say “I am here. This is me.”

Maybe I do it by singing. Maybe you do it by wearing quirky clothes. Most often it’s little things that others can’t even notice like going to bed when we’re tired, feeling our feelings, and thinking our thoughts. Nobody wants to be controlled. Nobody wants to be invalidated. We’re all legitimate.

There are so many things we can’t control in life. The bubble within is our own domain. We can stand up and say, “Hey, this is me! I want this. I don’t like that. These are my feelings! This happened!” That’s living. When we do that, we don’t have to yearn for sovereignty, we can be sovereign.

May today be the start of that adventure.