What’s Right With Your Life? 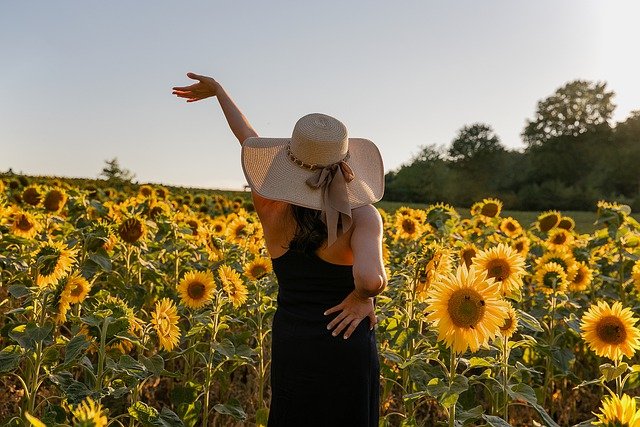 What’s Right With Your Life?

We can be so conditioned to focus on what’s wrong, growing, and fixing things that we forget to acknowledge what’s right. So let’s take a moment to pause and reflect on what’s right with your life. When we do this simple, little practice, we our mental landscape can change. There is a zen story that illustrates what I mean.

There once was a young man who was really unhappy. All he did was complain all the time. He heard of a zen master in the next village and decided to go see if he had a way out of his depression. When the young man arrived, he said, “No matter what I do, I always have problems. I can never get away from them, and it makes me perpetually sad.”

The zen master got up and walked away.

The young man was confused, but waited.

When the master returned, he was carrying a glass of water and a bowl of salt. The master instructed the man to put a spoonful of salt into the glass and drink it. Although the young man was confused, he believed the master knew what he was talking about so he complied.

The master asked, “How does it taste?”

“It tastes fresh and clean” the young man said.

The master said, “Were you able to taste the salt now?”

“No,” responded the man.

The master turned to him and said, “A handful of salt in a glass of water is undrinkable. In a lake, it is almost unnoticeable. The amount of pain is the same, but how much we taste is influenced by the container we put it into. Be the lake, not the glass.

Every life has hardships. When we focus solely on what’s wrong, it can seem like that is all there is to see. That can make life unbearable.

Every life also has sunshine and rainbows. When we allow those to be part of the overall picture as well, it can be enough to help us feel more balanced, hopeful, and grateful for what’s right. It doesn’t pay the rent or solve any problems, but it does change the scenery. And sometimes that is enough to get us moving in another direction.