Copyright
What Does “As Within, So Without” Mean?
50784
post-template-default,single,single-post,postid-50784,single-format-standard,cabin-core-1.0.2,everest-forms-no-js,select-child-theme-ver-1.0.0,select-theme-ver-3.3,ajax_fade,page_not_loaded,,vertical_menu_enabled, vertical_menu_width_290,smooth_scroll,side_menu_slide_from_right,wpb-js-composer js-comp-ver-6.4.1,vc_responsive

What Does “As Within, So Without” Mean? 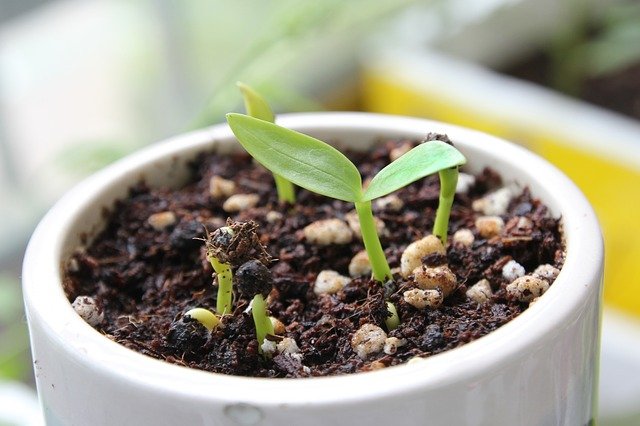 What Does “As Within, So Without” Mean?

We all carry silent beliefs inside that were mostly formed in childhood. They happen when our minds are not developed, we are powerless, and our view of the world is immature. So the conclusions that we come to are irrational and emotional. And yet, these are the beliefs that unconsciously run our lives – especially during times of stress.

Unfortunately, these beliefs hide in the shadows, so we aren’t always aware of what they are. We can see clues by looking at our environment. That is where the universal truth “As within, so without” comes in handy.

What does it mean?

“As within, so without” means that what we see outside of us is also inside of us. There is no cookie cutter way to interpret what you see. The same situation can happen to siblings, for example, but result in two different beliefs. Here are some examples to show you what I mean.

Now some people say that all you have to do is change your thinking and your behavior will change. That’s easier said than done because the left brain can say, “I love myself,” and “I deserve to be happy,” but if your unconscious doesn’t believe it, it won’t show up in the material world. It’s like the left brain is the tip of the iceberg, and the right brain is the stuff below the surface. If you want what’s above the surface, you have to change what’s below. Corn doesn’t grow from wheat seeds no matter how much you want them to be corn and tell them that they are corn.

Let me give you a real life example. “Sheila” has been to a few counselors, but none of them have been able to help her. She knows she’s stuck and needs help, but when she looks at the list of possible therapists, she rules them all out for one reason or another. One is too stupid. She doesn’t trust the next one. The third uses some hocus pocus technique that she can’t buy into. (This is the left brain story).

When we ask Sheila’s body what is going on, she recalls a time when she’s 5 years old. She’s in her room alone crying. She’d had a nightmare that a monster was trying to get her. Her mom was angry that Sheila woke her up and told her to go back to bed. Sheila was terrified to cry for her mom again and also scared to fall asleep lest the monster get her. She thought, “I have to do it all alone.” (This is the right brain story).

Sheila is a high performer and a leader. She finds it easy to help others, but doesn’t have anyone who does that for her. Her friends adore her, but they are the ones who always need something. Her partner also leans on her for support. In reality, Sheila doesn’t ask for help, nor does she give off the vibe that she needs it. Consequently, no one ever thinks of offering. As you can see, her belief “I have to do it all alone” shows up throughout her life in various ways.

It may seem nonsensical, but when you do this work day in and day out, you see examples like this all the time. A tiny child’s fears and irrational conclusions set in motion behavior that act out her deepest beliefs.

If you want to change the outside, you have to change the inside. It’s not about manifesting. We’re always already manifesting what’s inside. The effective way to manifest what you want is by aligning the right and left brain so that they are saying the same thing.