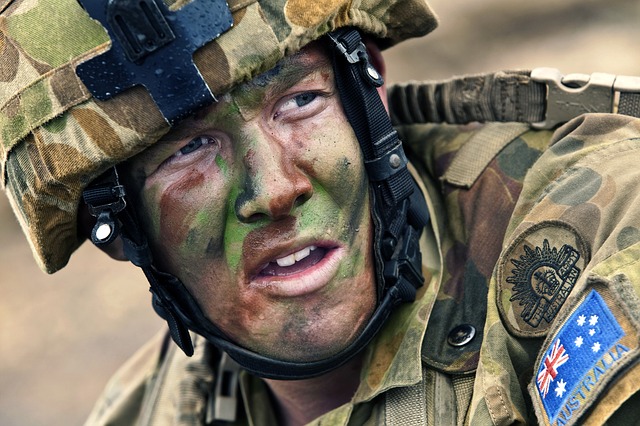 I was recently slammed by a war veteran for saying that post traumatic stress disorder (PTSD) can be cured. He said I was irresponsible for giving the hope to the hopeless. Apparently someone – or maybe lots of someones – who treat soldiers is telling them that PTSD is incurable. Jeez. What a shame.

I generally do not argue with colleagues. I am not the expert on everything. I don’t know everything. What works for one person may not work for another, and I respect that. However, when it comes to this, PLEASE STOP TELLING PEOPLE PTSD IS INCURABLE. It’s damaging and just not true.

If you’re getting treatment for PTSD and are not getting symptom reduction, blame the treatment or the provider. Talk therapy is not going to help. Period. In fact, talking about it often makes things worse by re-traumatizing the client.

PTSD is a brain and body disorder. The area of the brain that is most impacted is pre-verbal so talking doesn’t impact it. If you want to release the charge, you have to either go at it by tackling the brain or the body. (There are also spiritual approaches that work).

Slow Movement is Not The Same As No Movement

Sometimes it take time in order to see results. Everyone is different. Every trauma is different. Slow movement is not the same as no movement.

When there are multiple traumas, each one may have to be tackled individually. Sometimes pacing is slower so that you don’t exhaust the client. Coming to therapy week after week and going through a minefield is not a happy prospect. When you give the body a chance to reset and adapt to the changes, the pace feels a lot less jarring.

It May Appear Worse Before It Gets Better

There are two ways that PTSD can manifest. The “classic” type is where the person has nightmares, insomnia, hypervigilance, and flashbacks. Those who seem to be okay can be misdiagnosed. These people are in “freeze” so it’s not that the trauma didn’t impact them. It’s just that the brain has shut down so they don’t feel or demonstrate the impact of the trauma in the same way that the “classic” sufferer does.

As these people come out of PTSD, they move out of freeze and into fight or flight before resetting back into a healthy mode. This can mean that they become symptomatic where they weren’t before. This is actually a sign of healthier brain function even if it doesn’t look that way.

Lots of People Stop Treatment Before The Problem is Completely Resolved

Some people come in for help with one or two symptoms, like sleeplessness and mood swings. Once their chief complaint is resolved, they may stop treatment and just live with the rest. The PTSD isn’t gone. It also doesn’t mean the treatment failed. It just means that the client terminated treatment before all the symptoms were resolved.

If you’re dealing with PTSD and feeling hopeless, please don’t! Don’t listen to those who say that PTSD is incurable. It’s not. There are many effective treatments that can result in symptom reduction and even complete alleviation of the debilitating pain.

Please do not give up on yourself or your loved one. It may take time to find a qualified professional who clicks and has the skill set that you need, but breakthroughs in this field happen daily. More and more professionals are getting up to speed with the current science. Don’t give up until you find one!