Do You Suffer From Toxic Shame? 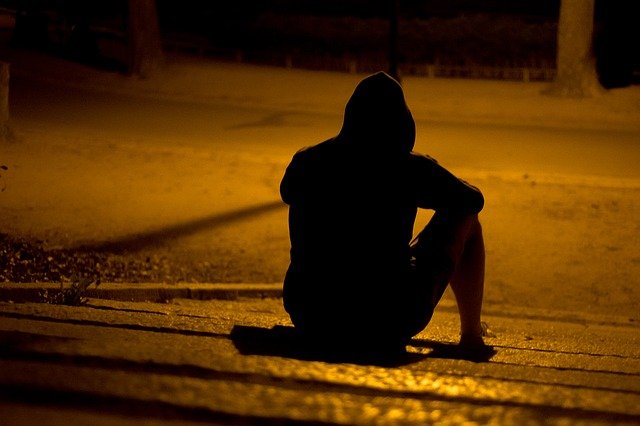 Do You Suffer From Toxic Shame?

I’ve never had any client come into my office saying, “I suffer from toxic shame.” In fact, a lot of people don’t know what it is or that it’s a problem. They think of it as something “normal” or “not a big deal.” Toxic shame can keep you from living a vibrant, healthy life. So let’s take a look at it.

Guilt Is Not The Same Thing as Shame

Guilt is the unpleasant feeling that happens when you don’t live up to your values or other people’s expectations. For example, if I like being perceived as reliable, and I say that I will do something and don’t do it, I may feel guilty about it. If I want my mother to think well of me, and I forget all about her birthday, I might feel guilty about that.

Guilt happens to remind us of what’s important to us so that we can self-correct, make amends, and learn from the experience. When we use guilt as a gentle wake up call, it’s a healthy and short-lived emotion that doesn’t visit often.

People experience guilt when we do something that is not in alignment with our self concept. Doing “wrong” isn’t enough to create shame. Shame happens when someone else knows that we’ve done something “wrong.” It’s the fear of being ostracized because of what we did.

Like guilt, shame can be healthy if we use it as feedback to help us become kinder, more considerate, fix what was broken, and behave in more pro-social ways.

Humans are social creatures. We need each other to survive, so it benefits us and others when we get along well and practice healthy boundaries. It makes us and others happier. Feeling shame is a way to move us back to that soft, loving place of belonging.

Shame becomes toxic when we make it personal. The message isn’t “I did something bad.” It’s “I’m bad, worthless, unlovable, unworthy, no good, defective, selfish, a failure,” or something like this. When we have these sorts of thoughts, shame is self-destructive. We may even try to escape it by harming others. So how do you know if you have it? Let’s take a look.

If you’re looking at this list and saying, “Oh, my gosh! I have some of those!” relax. We all have some of them some of the time. It’s normal. However, if you have more than a few that have been around for a long time, and nothing seems to help, you may be carrying toxic shame.

Since this doesn’t seem to be something that people are aware of, I wanted to bring it out into the open. People need to be aware that it’s a problem and that it can be healed. No matter what happened to set the wheel of toxic shame into motion, it is absolutely, positively not your fault. The things that happened to you did not make you worthless. Nothing can do that. The things that you did are not unforgivable. Everything can be healed.